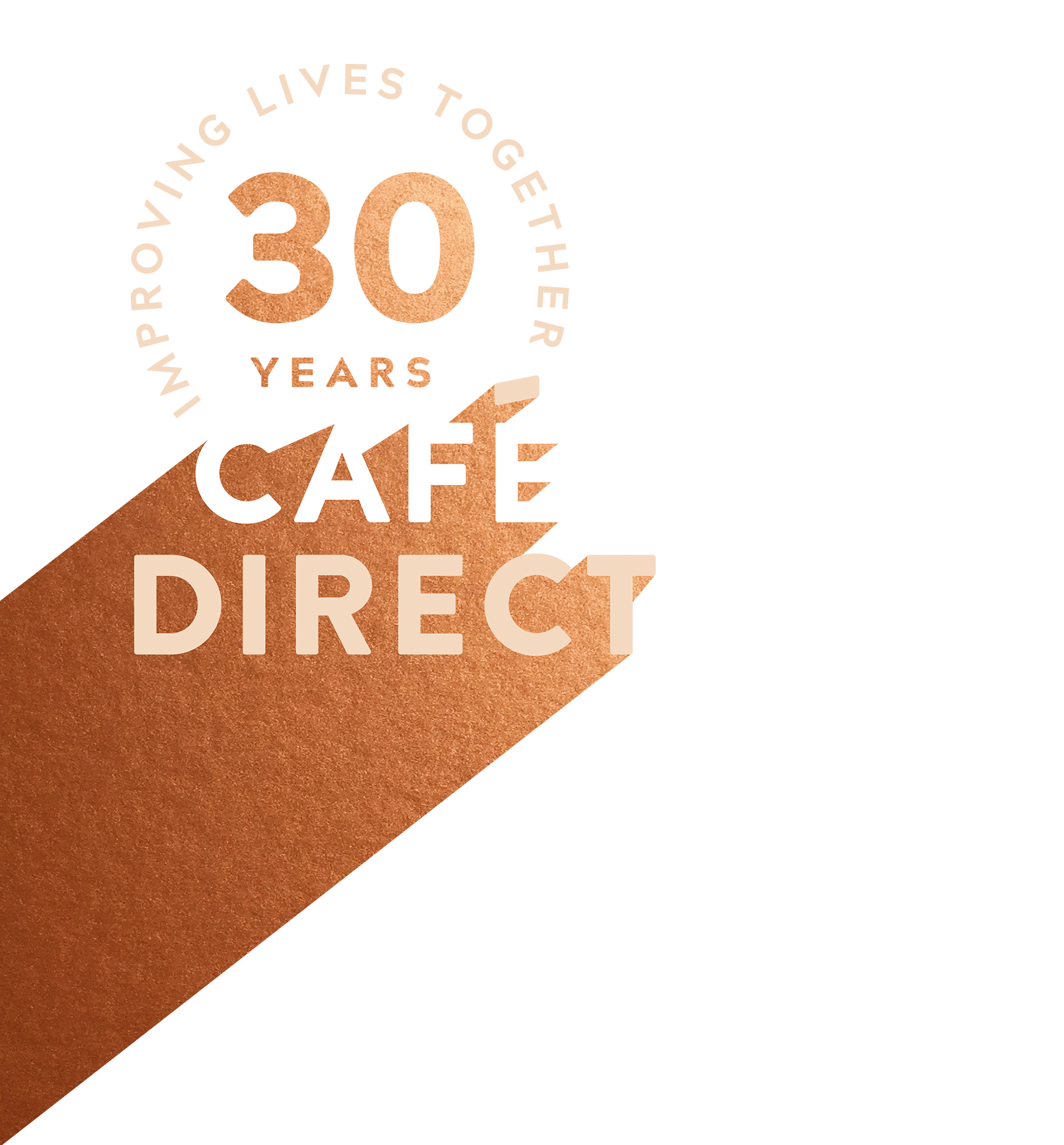 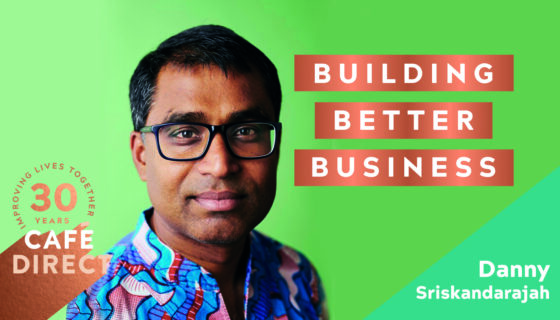 The power of enterprise

Oxfam sees enterprise as a hugely powerful tool to tackle poverty, improve lives and livelihoods where it’s needed most.

Dr Danny Sriskandarajah has been Chief Executive Officer of Oxfam Great Britain since January 2019. Prior to that he spent six years leading CIVICUS, the global civil society alliance, was Director General of the Royal Commonwealth Society, Interim Director of the Commonwealth Foundation and held various posts at the Institute for Public Policy Research.

Danny explains the direct link between climate action and tackling poverty and hunger, both of which are on the rise as inequality rises in countries around the world.

He speaks hopefully of building a future where the greedy capitalist model is a thing of the past and where only sustainable businesses that care for social and environmental dimensions exist. 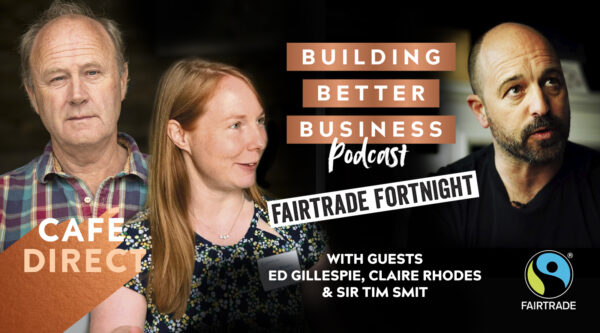 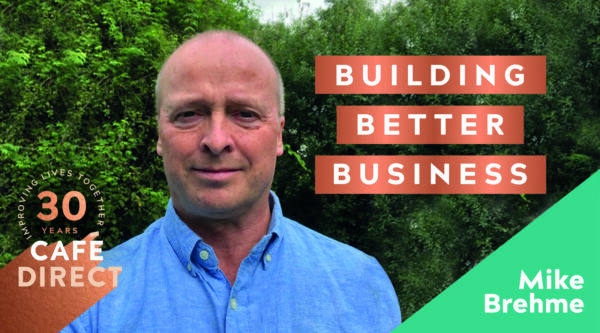 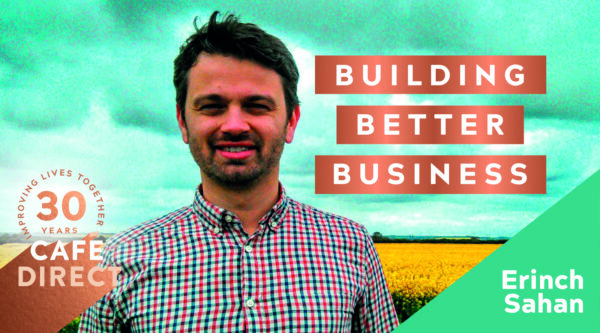